Posted on 11.09.2018 - 09:27 by Jo Cutler
Code, spreadsheet and demo data to adjust fixed, random and mixed effects fMRI meta-analysis to account for variable dropout across studies. Linked to paper appearing in NeuroImage, published online September 2018 (abstract below).
The repo contains:
- README file with information on how to use the code.
- MATLAB code (using SPM) 'adjusting_FE_RE_and_ME.m' to run either a single group mean (random effects) or two group mean and comparison (mixed effects) meta-analysis. Fixed effects estimates are given in the process of a random effects analysis but are not recommended.
- MATLAB function code 'run_imcalc.m' used in the above analysis.
- An Excel spreadsheet 'excel_sheet_for_adjusting_1_voxel' which gives the same output as the code but for a single voxel. This can be updated to calculate for a different number of studies and their relevant effect sizes.
- 18 fMRI maps relating to decision-making tasks which can be used to run a demonstration of the code. These were downloaded from Neurovault: Gorgolewski et al., (2015) NeuroVault.org: a web-based repository for collecting and sharing unthresholded statistical maps of the brain. Front. Neuroinform. doi: 10.3389/fninf.2015.00008. Details of these files can be found in the document 'NeuroVault_studies' (Excel or text versions) and we are very grateful to the authors for making their data openly available.
Demo data:
These data were identified through searches on NeuroVault for the keywords “choice” and “deci*". This technique was used to quickly gather data which is licensed for reuse and resharing. The results of the meta-analysis generated by using these maps is in no way comprehensive or meaningful. There are 18 datafiles which were randomly allocated between two groups of 9 for the mixed effects analysis.
Citation:
A paper describing the theoretical basis of this adjustment is in prep, if you have any questions please contact Jo Cutler - J.Cutler@sussex.ac.uk. If you use the method, please cite this collection's doi- 10.25377/sussex.c.4223411 and the NeuroImage paper until the methods paper on the technique is available - 10.1016/j.neuroimage.2018.09.009
Publication abstract:
The decision to share resources is fundamental for cohesive societies. Humans can be motivated to give for many reasons. Some generosity incurs a definite cost, with no extrinsic reward to the act, but instead provides intrinsic satisfaction (labelled here as ‘altruistic’ giving). Other giving behaviours are done with the prospect of improving one's own situation via reciprocity, reputation, or public good (labelled here as ‘strategic’ giving). These contexts differ in the source, certainty, and timing of rewards as well as the inferences made about others' mental states. We executed a combined statistical map and coordinate-based fMRI meta-analysis of decisions to give (36 studies, 1150 participants). Methods included a novel approach for accommodating variable signal dropout between studies in meta-analysis. Results reveal consistent, cross-paradigm neural correlates of each decision type, commonalities, and informative differences. Relative to being selfish, altruistic and strategic giving activate overlapping reward networks. However, strategic decisions showed greater activity in striatal regions than altruistic choices. Altruistic giving, more than strategic, activated subgenual anterior cingulate cortex (sgACC). Ventromedial prefrontal cortex (vmPFC) is consistently involved during generous decisions and processing across a posterior to anterior axis differentiates the altruistic/strategic context. Posterior vmPFC was preferentially recruited during altruistic decisions. Regions of the ‘social brain’ showed distinct patterns of activity between choice types, reflecting the different use of theory of mind in the two contexts. We provide the consistent neural correlates of decisions to give, and show that many will depend on the source of incentives.

Select your citation style and then place your mouse over the citation text to select it.
Cutler, Jo; Campbell-Meiklejohn, Dan (2018): Code to adjust for dropout in fMRI meta-analysis, linked to the research paper: A comparative fMRI meta-analysis of altruistic and strategic decisions to give. University of Sussex. Collection. https://doi.org/10.25377/sussex.c.4223411.v1
https://doi.org/10.25377/sussex.c.4223411.v1
or 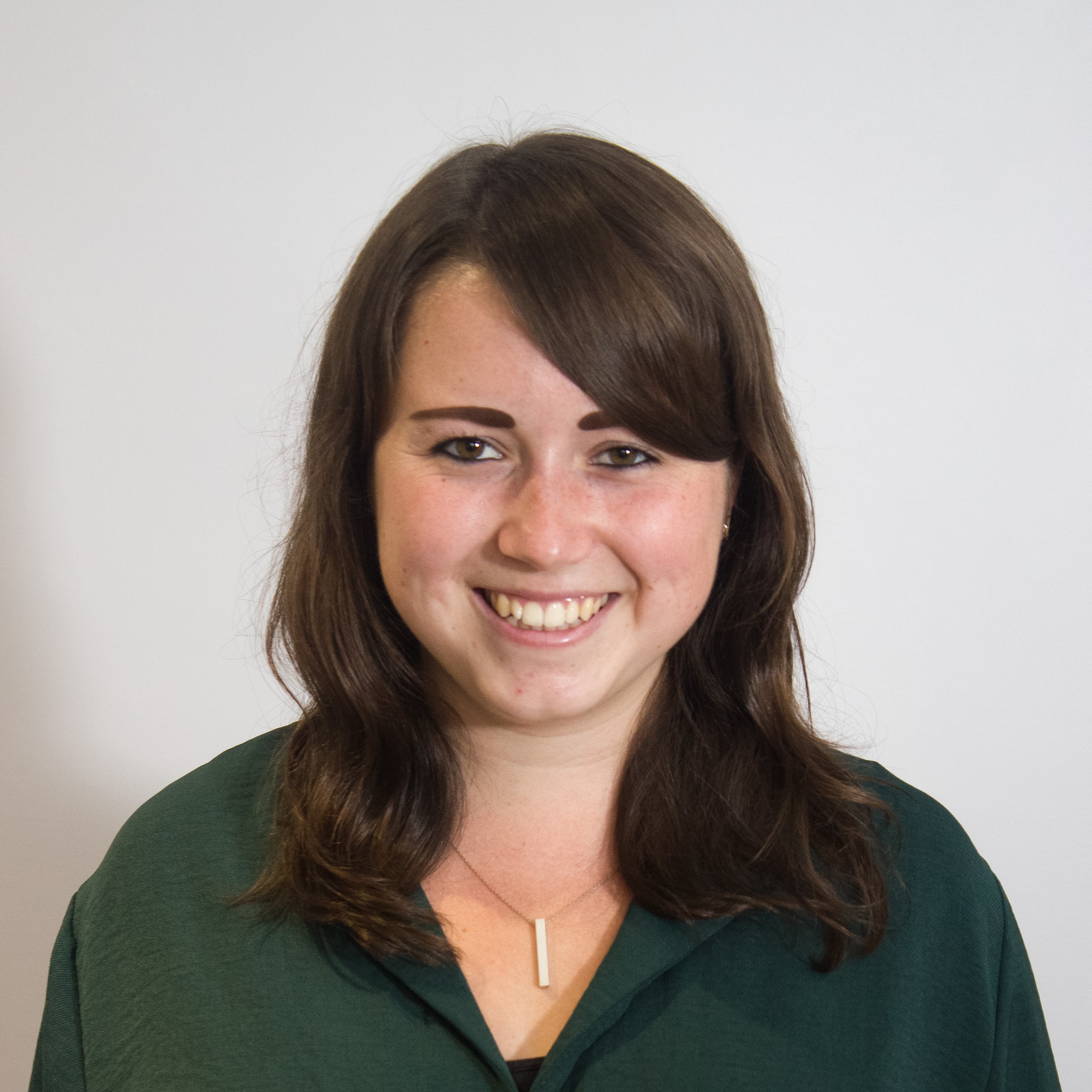