Published on 2016-11-24 - 15:06 by Robert G. Harland
This pilot study explored the role of design across the written discourse, visual images, nonverbal communication, architecture and the built environment, in the creation of the Latina Province (formerly Littoria Province), Italy, in the early twentieth century. The province emerged from the reclamation of an area of malaria infested marshland, known as the Agro Pontino or Pontine Marshes, to the south of Rome. Said to be the most ambitious programme and grandest display of Fascist power, the urban fabric of the region is adorned with fascist iconography manifest in the monuments and memorials on public display. Many of these symbolic elements have since been removed in the light of attempts to disassociate the place with that time in Italy’s past, but there remains traces of fascism that still serve to stimulate the urban graphic memory.

Cite items from this project 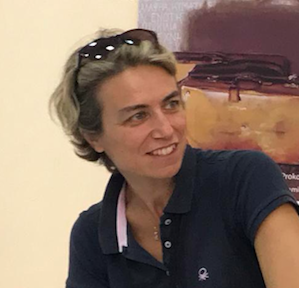